What’s the first thought that comes to your mind when you hear the name “Taylor Guitars”? Surely something along the lines of “high-end,” “royalty,” or maybe even “can’t afford.” But what about “value for money”? No, I’ve not gone crazy! Here are the best Taylor guitars for the money. Each one is priced under $1000 … Read more

If you have small hands or short fingers, trust me, you’re NOT at a disadvantage. You may have to find the right guitar and the right technique, but you certainly can play like your favorite artists. Angus Young, Danny Gatton, and Paul Simon don’t have the longest fingers. Despite that, all of them are formidable … Read more 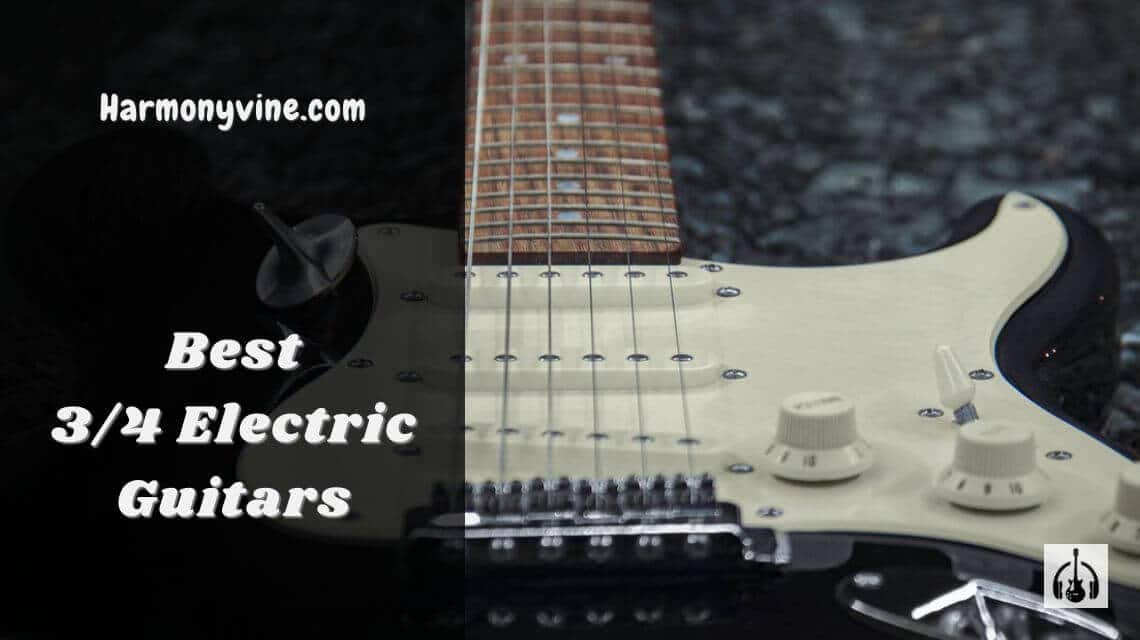 You might not see many pros use a 3/4-sized guitar on stage, but let me tell you that it’s more than just a kids’ instrument. Even if you’re an adult or a student, you can still enjoy these scaled-down versions of your favorite electrics. Not only that, 3/4 guitars are an excellent choice for travelers … Read more

Guitar players have used nails to pluck the strings for a long time now — going all the way back to the days of Francisco Tarrega and beyond. Nails allow the player to produce more volume and a clearer tone in many cases. Playing with the flesh of the fingertips produces a softer, subtler sound, … Read more 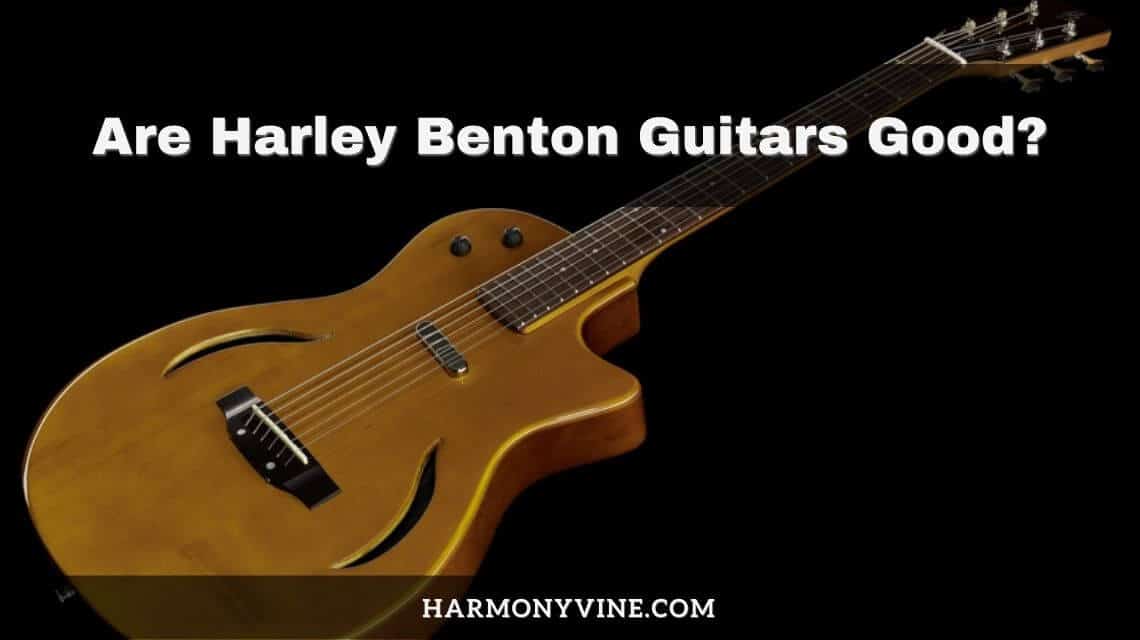 Most Harley Bentons are excellent guitars, especially their higher range models, which by the way still have mid-range prices. Some of their models come with features found only in professional range guitars, such as stainless steel frets, locking tuners, and coil-split wiring. In this post, I’ll share some of my personal experiences with Harley Benton … Read more

The 80s was an exciting time to be a guitarist. Everyone was trying to outdo each other with better riffs, faster licks, and soaring solos. This was hair metal at its best. It was akin to gunslingers in the Wild West trying to show everyone who was the better shot. In the midst of it … Read more

When you’re a legit guitar tone seeker like me, deciding between two of the best acoustic guitar shapes out there is not an easy task! We weigh up the pros and cons between dreadnought vs 000 guitars so you can decide which one’s right for you. Let’s discuss everything about these two titans of acoustic … Read more 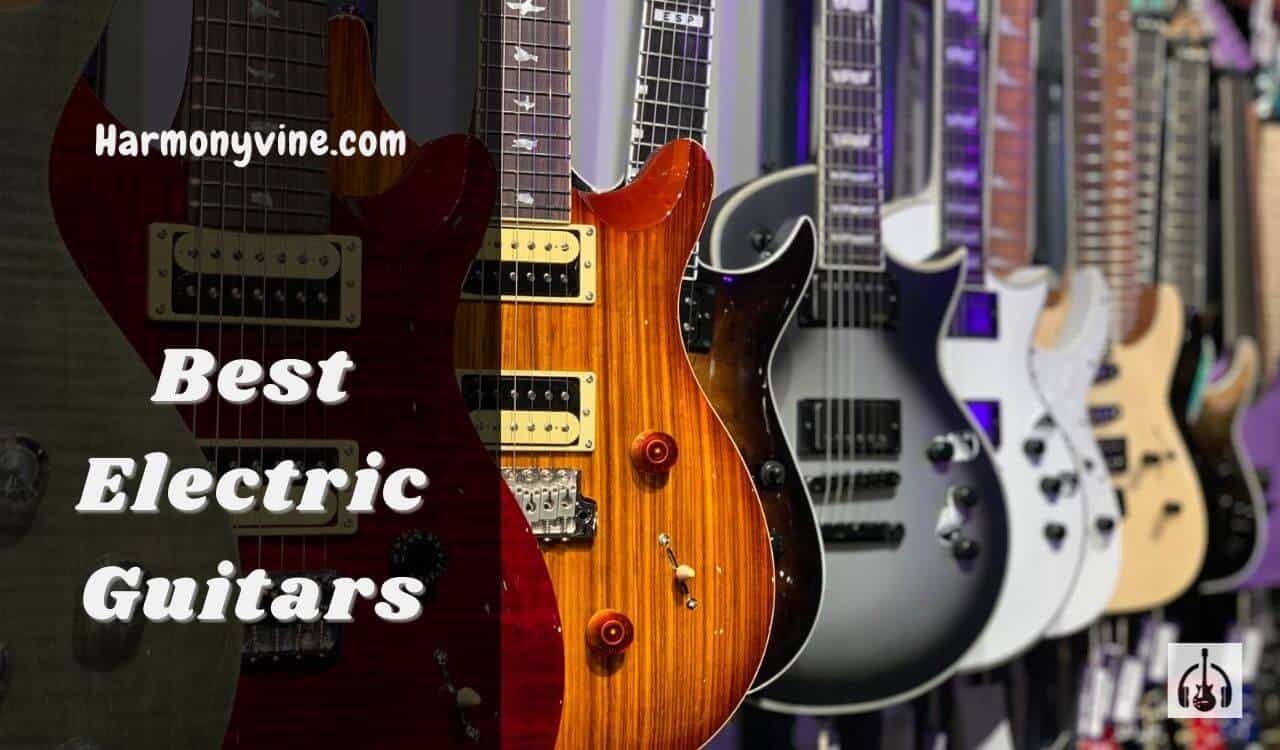 Welcome to our updated shootout of the Best Electric Guitars in 2022! To us, an electric guitar doesn’t need to be expensive to be great. As long as it gets you the sound you need and lets you express your musical creativity, it’s the ‘right’ guitar for you. When curating this roundup, we’ve paid particular … Read more 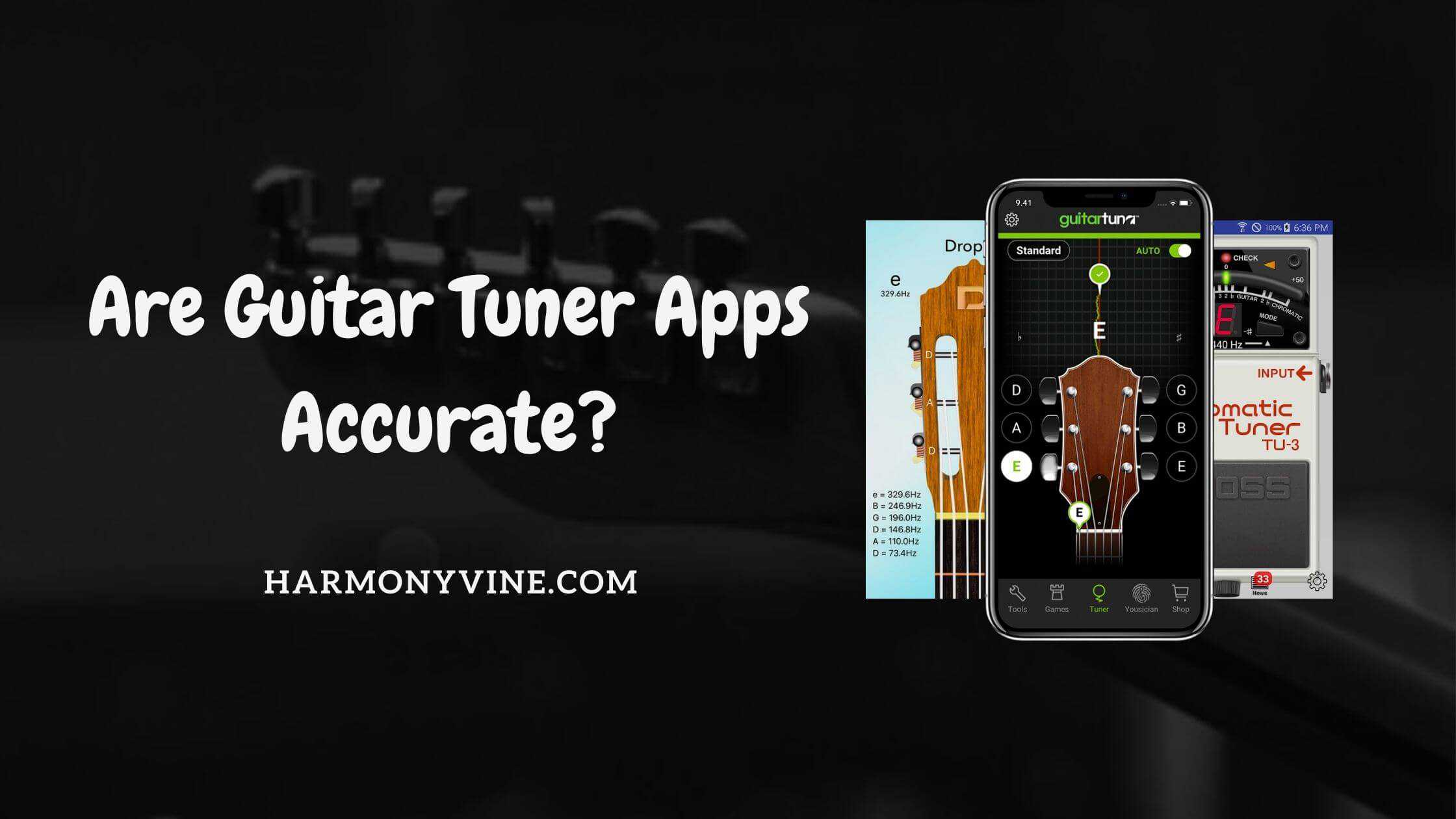 If you’re like me, you often rely on a smartphone app to tune your guitar. It’s just so convenient and seems to work fine for the most part. However, things change up quite a bit when you’re in a noisy environment. Now if you (and your poor tuner app) have been annoyed by your neighbor’s … Read more 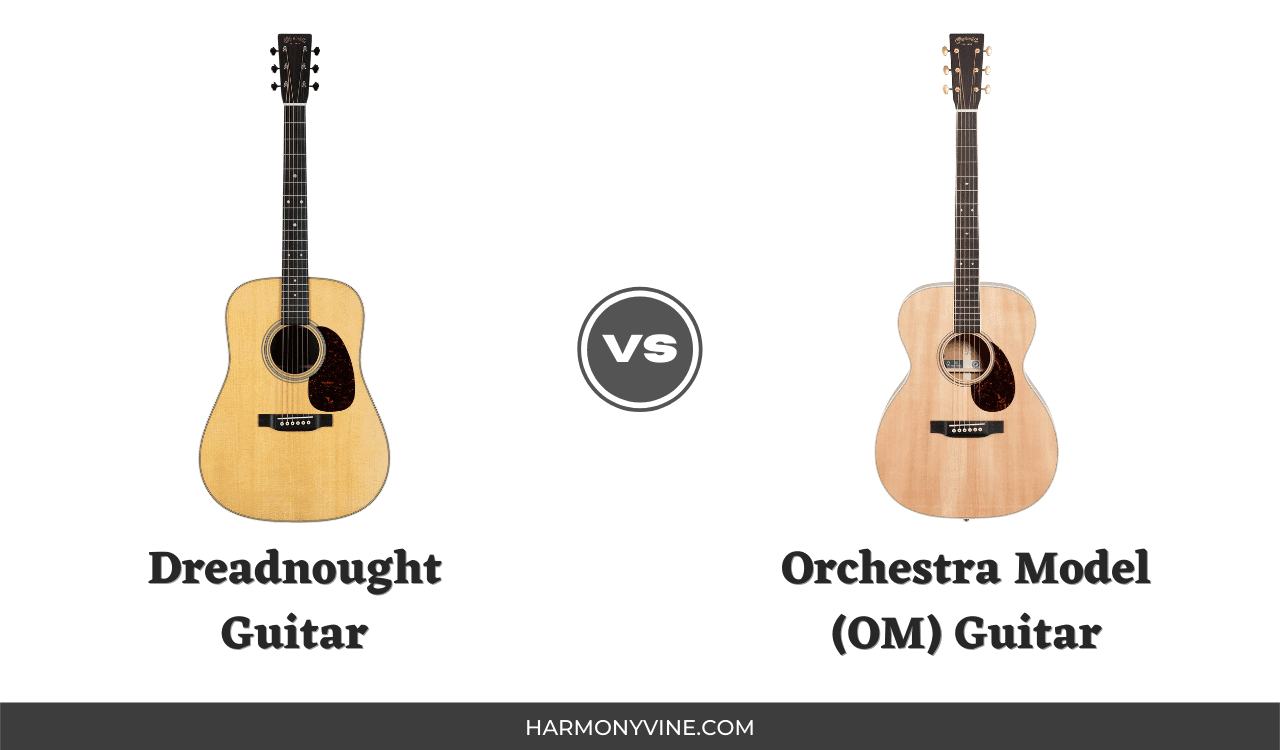 Dreadnoughts and OM guitars are two of the most popular acoustic guitar body styles in the market today. Why is that? And which one should you get? Most importantly, which one fits your style best? Read on to find out everything you need to know about Dreadnought vs OM Guitars! What is a Dreadnought Guitar? … Read more

Quality guitars at “budget” prices or cheap Gibson knock-offs? – Every guitar player’s dilemma when it comes to Epiphone guitars. But no matter which side of the debate you stand in, you have to admit that Epiphone has established itself as a leading guitar manufacturer. I’ve played dozens of Epis in the last decade, from … Read more 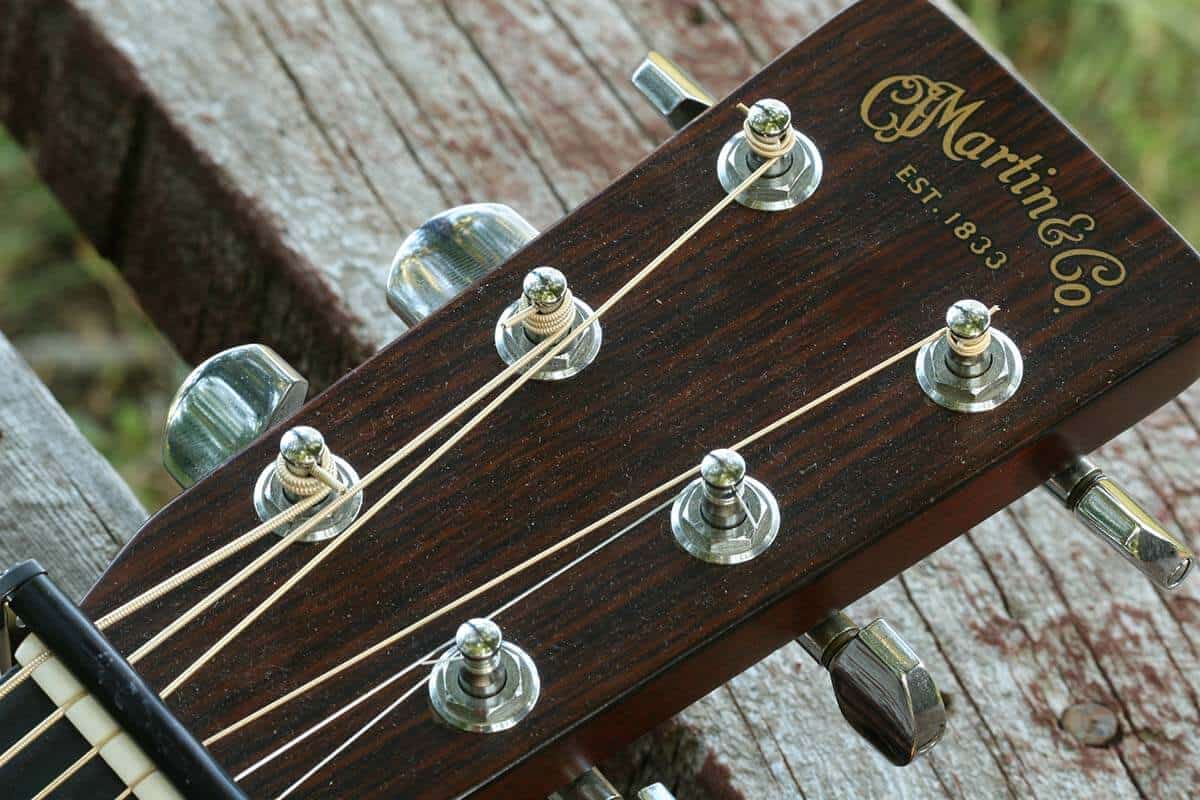 Founded by German immigrant Christian Frederick Martin Sr. – Martin Guitars has been uninterruptedly family-owned for six generations. Loved by artists all over the world, Martin has helped define almost all genres of music, from country to blues, folk, and rock. To ensure an honest worth for what you pay, and to retain the magic … Read more

Back in the day, you would be lugging huge pieces of gear if you wanted your bass to be heard in a crowd. Fortunately, amplifiers these days have gotten less enormous and at the same time, more powerful. This means that you can spend time preparing for the performance instead of worrying about how you … Read more

Okay, let me ask you this – “What acoustic guitar would you buy if you had $3000 right now?” Most of you will land on something like a Gibson J-45 or Martin D28 Standard, or maybe a flagship Grand Auditorium from Taylor. The reason is simple! You really can’t go wrong with these. But what … Read more

It looks cool, no doubt! Playing awesome drum grooves on the guitar on top of chords and melodic lines – Sounding like 3 different instruments when there’s only one guitar and one YOU! But wait! Where do you start? Of course, no one starts by playing “Neon” or “Overload.” You have to begin with some … Read more 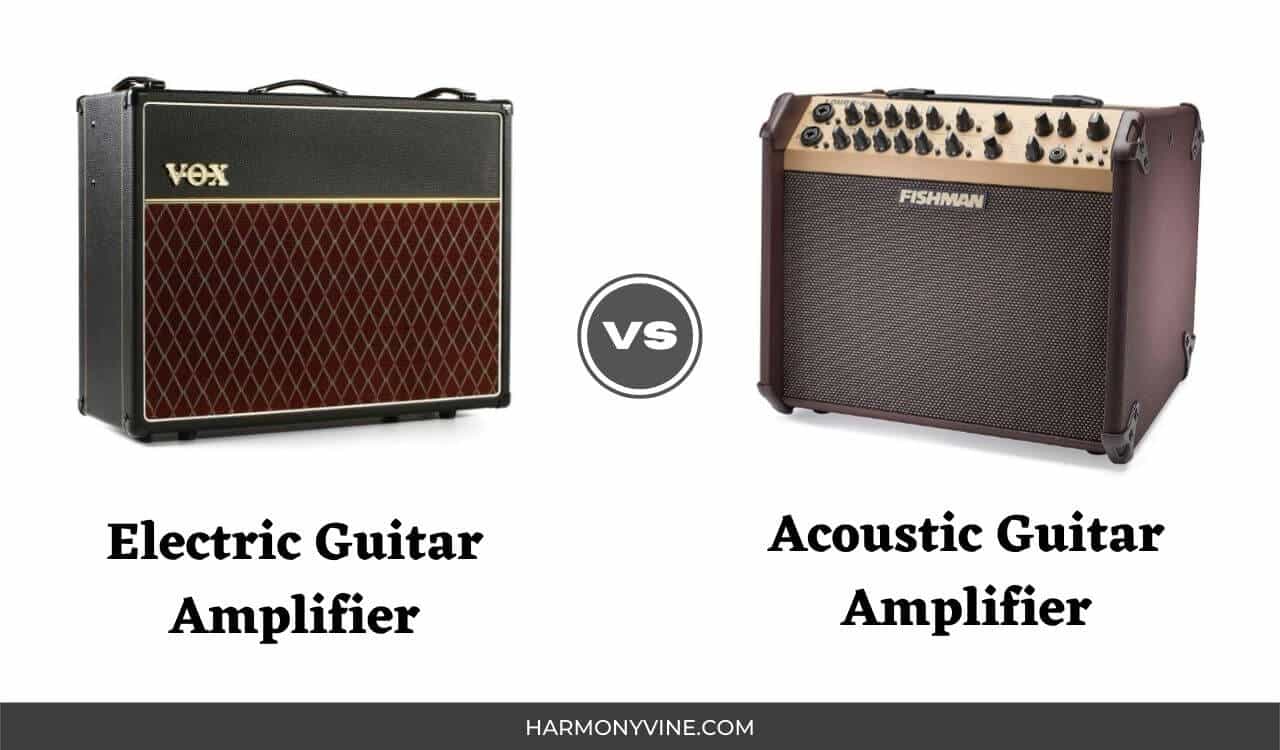 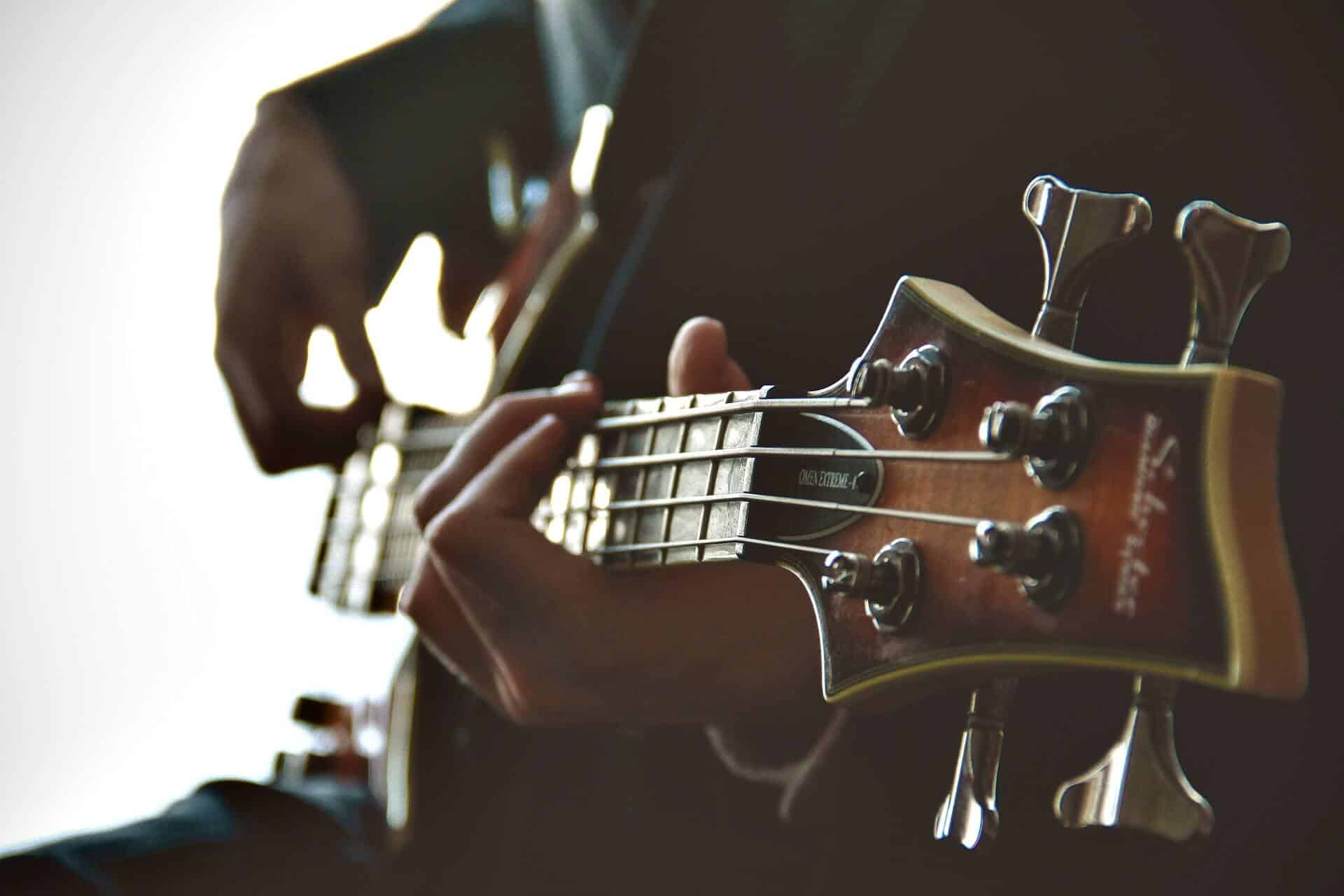 When I first saw my friends playing the bass I thought it sounded really cool! And then I picked one up. Needless to say, my initial moments with this behemoth of an instrument didn’t go very well. Within a few minutes, I was back to playing guitar again. This is my story, but it need … Read more 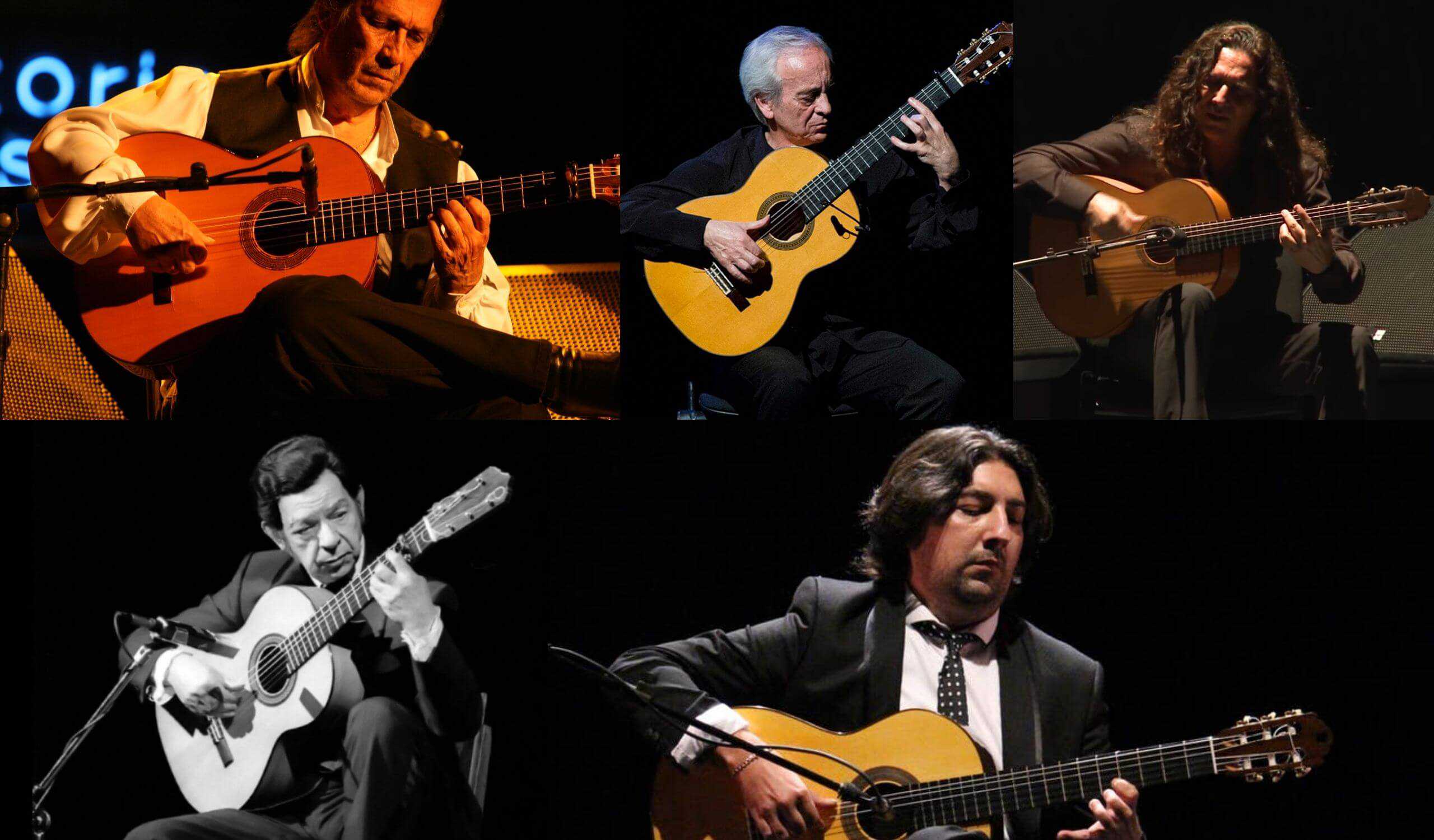 Flamenco has its roots in the streets of Andalusia, Spain where it has been a traditional art form since several centuries. Performances only involved singing back then with dancing as an accompaniment. It was only around the early 20th century that the guitar was made an integral part of Flamenco. Then there came a wave … Read more 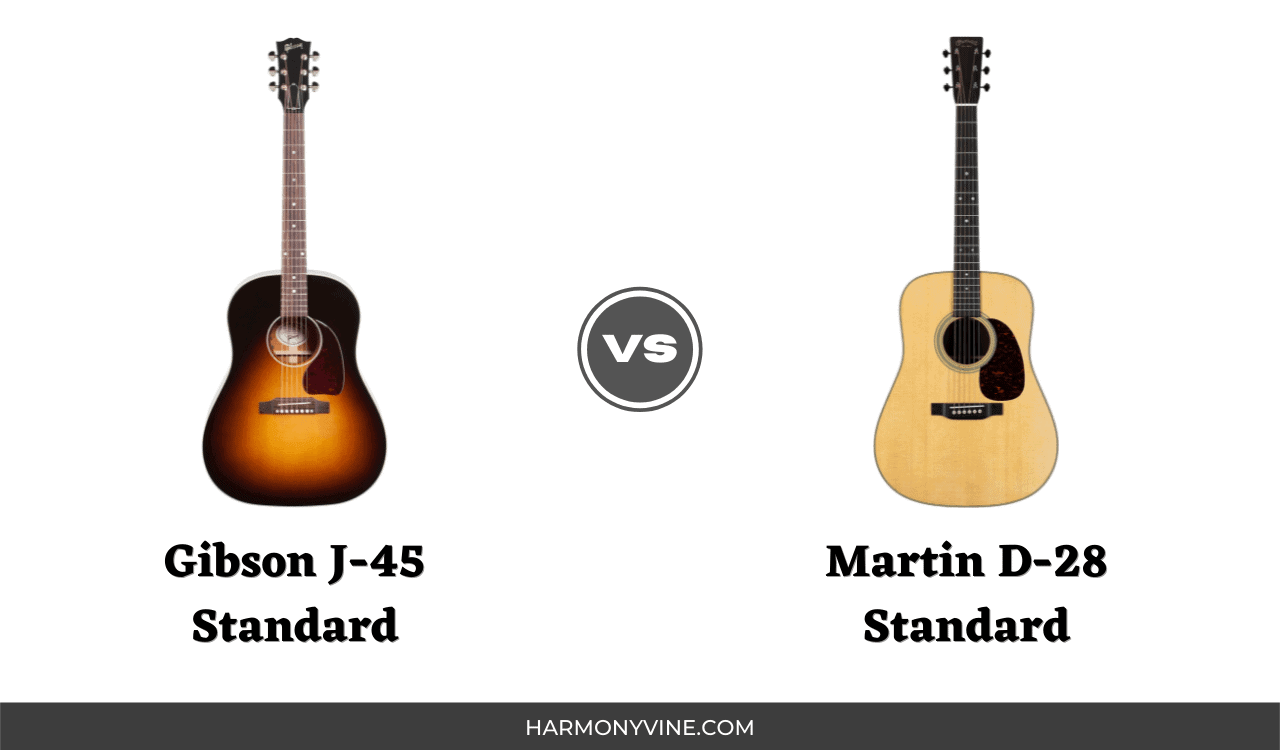 Gibson and Martin – two household names in the guitar world. What happens when their alpha-dreads face off? Two flagship standards. Two super-classics. Any acoustic aficionado would like to have both guitars in their arsenal. But of course, that’s not possible for most of us. But how can you even decide which one is better … Read more

If you think most cheap electric basses either tend to sound ugly, or are a nightmare to play, you need to read my Yamaha TRBX174 Review! The Yamaha TRBX174 is the most economical electric bass in the TRBX line up. It borrows quite a few elements from it’s elder brothers, but cuts a lot of … Read more