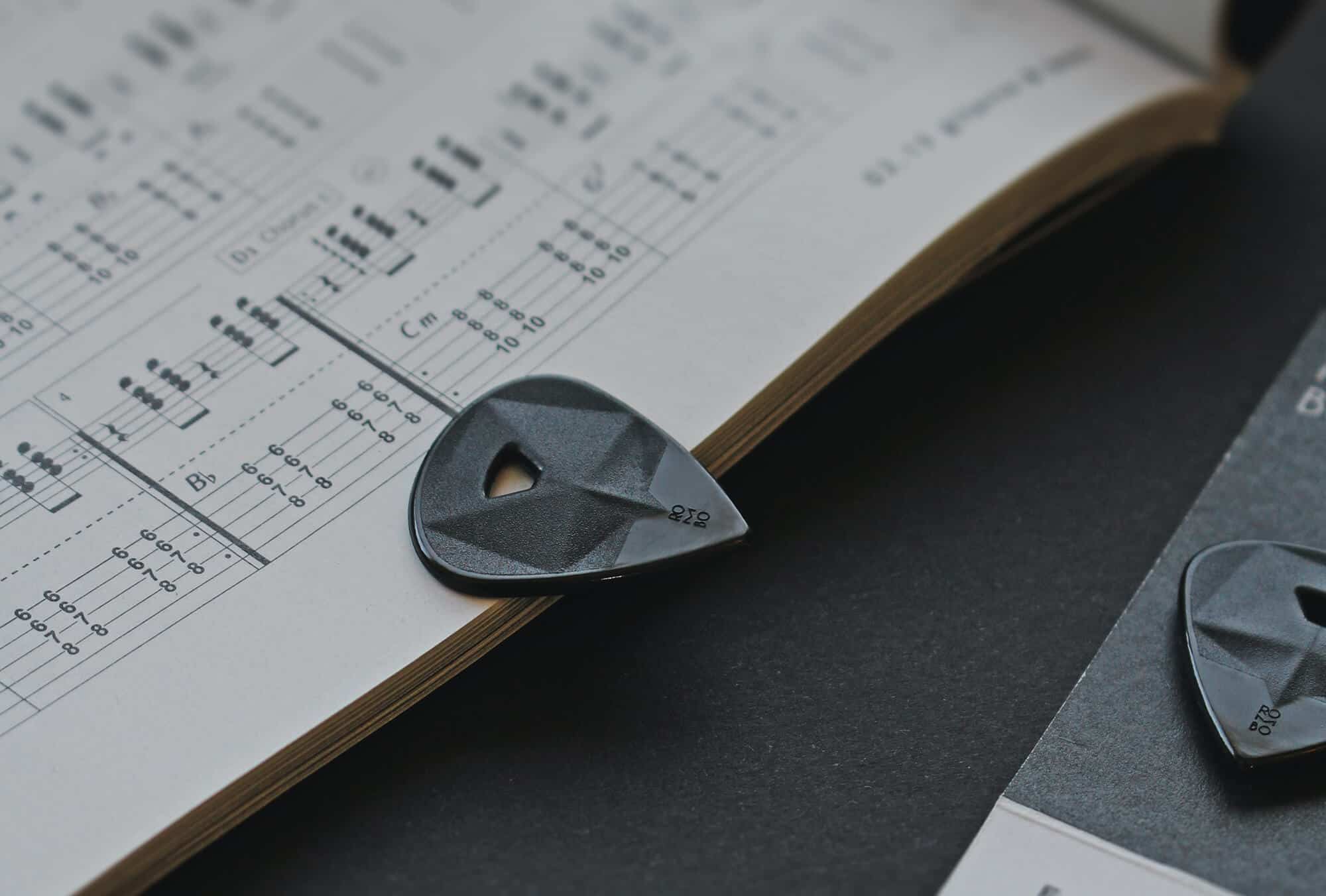 Classical Guitar is not the same thing as an Acoustic Guitar but with nylon strings instead. Higher action, flat-radius fingerboard, wider string spacing and most importantly, the softer nylon strings make it vastly different in terms of playability and technique.

But do you really need to grow fingernails to play it? Can you play Classical Guitar with a pick instead?

Classical Guitars are traditionally played using fingers or fingernails, but there is no harm in using a pick if that’s what you’re used to. Classical Musicians or Flamenco Guitarists might loathe me after reading that.

How Do You Play Classical Guitar?

For someone used to other types of guitar, classical guitar might look peculiar and intimidating. There are a few differences in terms of finger technique and hand positioning.

Classical guitars are traditionally played as solo performances, and the guitarist plays both the melody and accompaniment. This is achieved using their fingers and thumb to play multiple strings separately and in conjunction.

You might have seen a classical guitar sitting in a peculiar position. It allows the guitarist to have proper hand positioning and posture, with their hand and wrist perpendicular to the strings.

Classical Guitar involves a lot of focus on the technique, and that’s what makes it one of the hardest guitar styles to master. Also, if you want to enjoy the endless repertoire of classical music, you also need to learn how to read music. No, not tabs, real sheet music!

What is The Difference Between Classical And Fingerstyle Guitar?

In the world of guitar, fingerstyle refers to the technique of using your thumb and fingers to play the guitar. It can be on an acoustic guitar, classical, or even electric guitar. But you probably already know that a classical guitar is traditionally played with fingers. So what’s the difference?

Well, if you ask me, the difference lies in the stereotype. We generally refer to ‘fingerstyle guitarists’ as the players who use the technique to play melody, lead lines and chords together on a steel-string acoustic guitar. They sometimes choose alternate tunings and make acoustic guitar arrangements for all types of music.

The term ‘Classical guitar’ refers to playing the music all the way from classical period to modern periods on a classical ‘nylon-string’ guitar. Technically, classical guitarists use fingerstyle, however, they don’t like to call it that as it’s always played with fingers. So, the key differences are the choice of music itself and playing techniques.

There is also a subtle difference between the terms ‘fingerstyle’ and ‘fingerpicking’. However, it’s more of a jargon than a different playing style. While fingerpicking simply means picking with your fingers, fingerstyle encompasses using your fingers and thumbs to build a technique and use them in conjunction in songs. Some fingerstyle players also use a thumb pick instead.

Can You Use a Pick On a Classical Guitar?

Yes, of course. A lot of people use a pick on a classical guitar. It’s just that traditional players will never use a pick and always play with their fingers. Nylon strings are much softer than steel strings and the attack is nothing like the latter, and pick makes them sound harsher than they’re meant to.

A better question would be – SHOULD You Use a Pick on a Classical Guitar?

The biggest difference in using a pick vs fingers would be the possibility of scratching the soft tonewood on a classical guitar. A beginner may damage the finish of the guitar as classical guitars don’t usually come with a pickguard, although you can get it installed for dirt cheap.

We don’t recommend using a thumb pick as classical guitars already have a balanced tone and a thumb pick would make the bass strings too loud. We also suggest using a thinner pick for strumming nylon strings or you’ll wear the strings out. A pick might be desired if you want to play the guitar in a ‘mandolin style’.

When it comes to classical music, you would never require to use a pick as it will pretty much always require you to use fingers and thumb. It is however, acceptable to use a pick when playing pop songs or just chords and lead lines. There are also players that use a pick together with their fingers in a hybrid style.

In the end, there is nothing sacrilegious in using a pick. Willie Nelson, John McLaughlin and Yngvie Malmsteen are some of the most famous examples of people who play classical guitar with a pick. However, if you really want to get serious with classical guitar, you should consider giving up on the pick.

While we believe that pick and classical guitar don’t go hand-in-hand, you can certainly use one if you’re not used to playing with fingers at all. You would limit yourself from getting the beautiful harmonies and the warm and balanced sound out of your classical guitar.

Switching to fingerstyle will allow you to be more creative and blend chords, melodies and even percussive techniques in case of Flamenco. The choice is yours and in case you choose the pick, just don’t forget to invest in a pickguard.